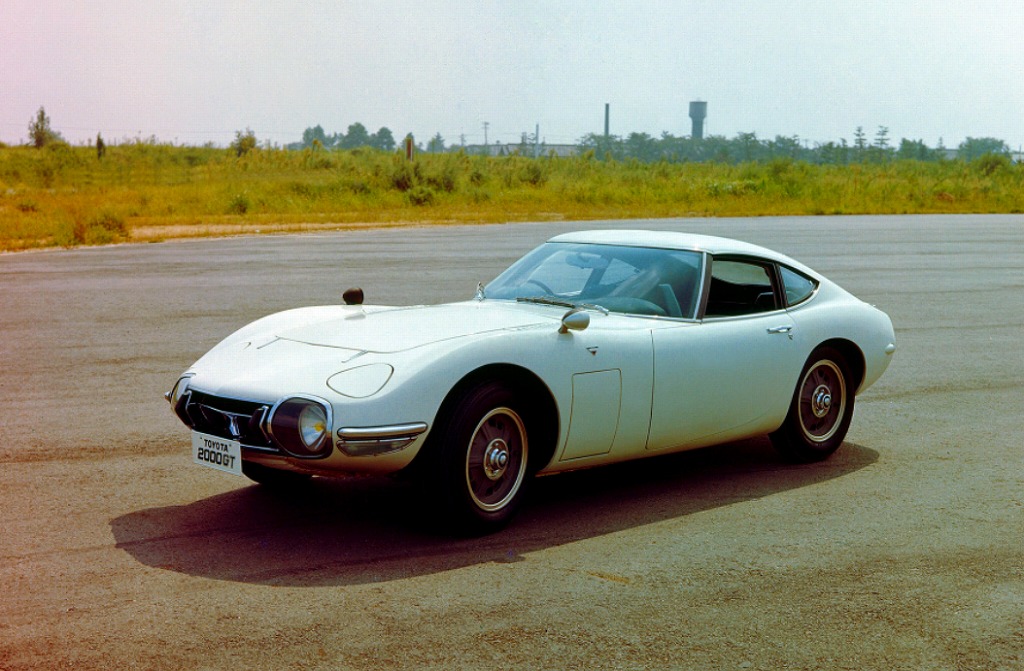 The 2000GT is a sports car jointly developed by Toyota and Yamaha and produced under the Toyota brand from 1967 to 1970 by outsourcing production to Yamaha.

The 2000GT was developed with the aim of becoming an internationally accepted sports car as Toyota's image leader car. It was the best high-performance car of the time, equipped with a DOHC engine, a 5-speed manual transmission, 4-wheel disc brakes, rack and pinion steering, and retractable headlights.
Due to its advanced equipment and low production volume, it still boasts outstanding recognition among old cars even now, nearly half a century after the end of production. The used car market often comes with a premium price and is traded at a high price.
It is also sometimes called the "first domestically produced supercar" due to its advanced equipment and low production volume.

The origin of the 2000GT car name seems to have been named after the 2000cc GT (Grand Tourismo). 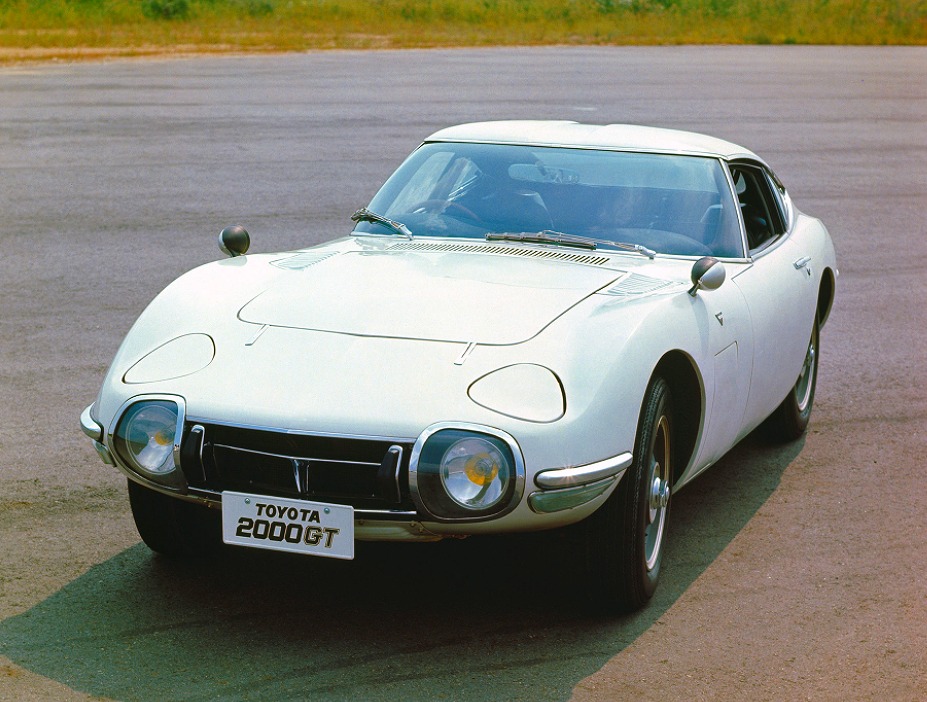 At the time when sedans with a square shape were the mainstream in the exterior of the 2000GT, it was a coupe type body with a characteristic streamlined long nose and short deck form. Although the headlights are small, they are equipped with a small retractable type to ensure height.
The long nose bonnet is equipped with a 6-cylinder engine developed by Yamaha. The box on the driver's side contains the battery, and the lid on the passenger's side contains the air cleaner.

The interior of the 2000GT incorporates the woodworking technology of Yamaha musical instruments, and the multi-lens meters such as the wood steering and instrument panel have been added to the production suitable for a luxury sports car.
In addition, it was equipped with three-point seat belts and seats with high holdability, which were still few at that time.

In addition, the transmission was only set to a 5-speed MT, and the ability to achieve a maximum speed of 220km / h boasted the world's top level performance among 2L class cars at that time.

The 2000GT has participated in many races, and at the 3rd Japan Grand Prix, it ran without refueling and won 3rd place. He has achieved brilliant results such as winning the Suzuka 1000km endurance race.


How about taking a look at the beautiful form of the 2000GT at a Japanese museum?