The Prelude is a Honda coupe-type specialty car.
It has been manufactured and sold for 23 years from the first generation released in 1978 to the fifth generation in 2001.
The Prelude gradually gained popularity due to its relaxed style, which was kept low from the first generation, and the special feeling of focusing on one or two passengers, and became a popular model at once in the second generation, which adopted retractable headlights. It has also become a pioneer in the new category of "date cars."

The car name prelude is derived from the musical terms "overture" and "prelude".

The first model in 1978 was Honda's first specialty car.
In the exterior, a long nose and short deck were adopted, and the wide and low proportions were followed. In addition to incorporating a straight body line, it was characterized by simple modeling with little decoration. The front mask uses square two-lamp headlamps, and the rear view with square rear combination lamps is also neatly designed.
For the interior, a unique meter with a speedometer and tachometer coaxially arranged on the instrument panel with a linear design, which is called a "centralized target meter", was adopted. In addition to the base grade, the first electric sunroof of a domestic car was standard equipment.
The engine is a 1.8L straight-four SOHC 8-valve CVCC EK type only, and the transmission is a 5-speed MT and a 2-speed torque converter AT "Hondamatic". 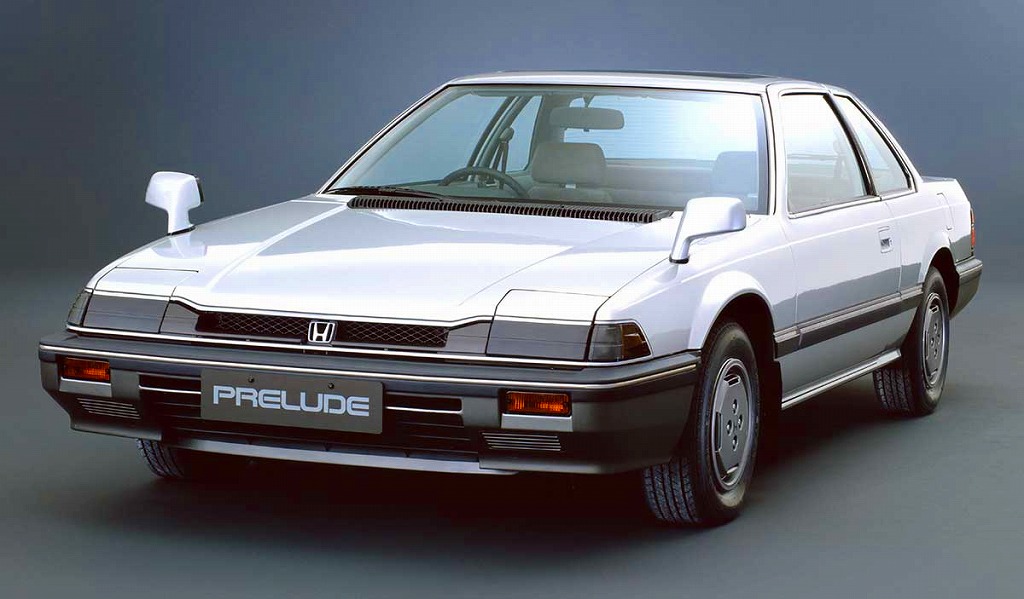 In 1982, the second generation, which underwent a full model change, was released. While following the original layout, the basic layout has been changed to be more stylish, such as adopting retractable headlights, and the driving performance has been further refined, and the catch phrase is also FF Super Voltage, appealing for improved styling and driving. 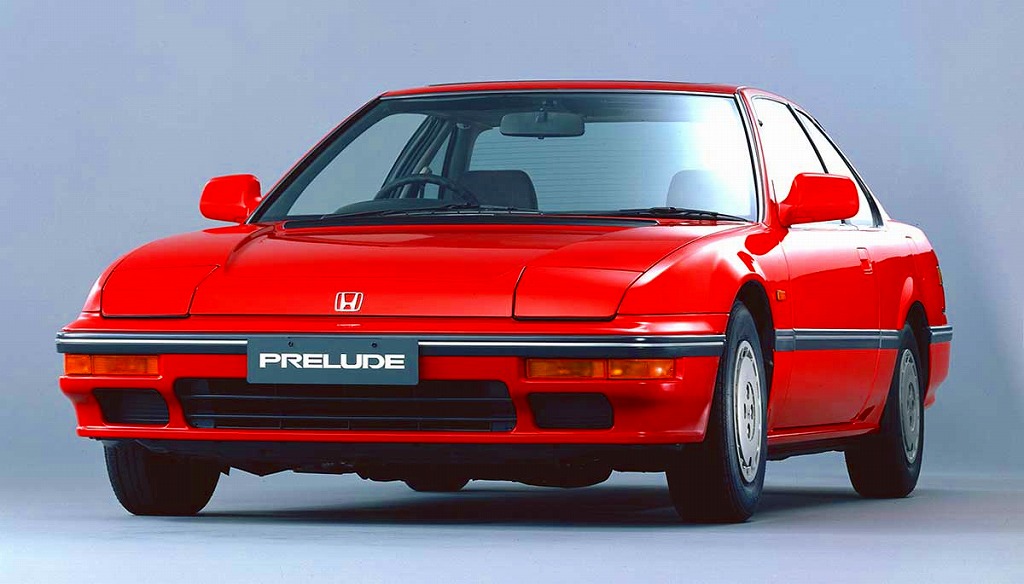 The third generation appeared in 1987. Although it was a model change that kept the concept of the previous generation, it adopted the world's first 4WS (four-wheel steering system) as a mass-market vehicle. In addition, it became an ambitious model, such as changing the suspension type to a double wishbone type.

In the 4th generation of 1991, we changed the concept, stopped the retractable headlights, and changed the route to a wide, soft and rounded adult coupe.
The exterior is designed to follow the body shape of the notchback coupe since the first generation, while giving priority to the front seats with the new concept of "wide & short". Due to the compact cabin, the proportions of the long nose and short deck are relatively long, and the running performance is further improved. The engine is VTEC 2.2L, maximum output 200PS, and the transmission is a 5-speed MT and a newly designed 7-position electronically controlled 4-speed torque converter AT. 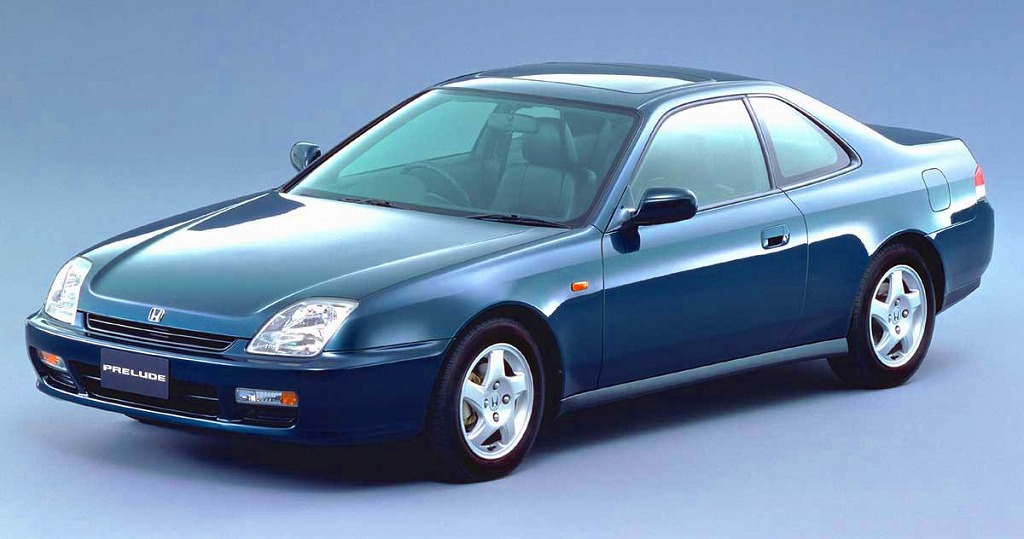 In the 5th generation of 1996, the image changed significantly from the previous generation due to the expansion of the body size due to the expansion of the cabin and the unique front mask by adopting irregular headlamps.
In terms of equipment and safety, it has made great strides over its predecessor, but from the perspective of collision safety, the popularity of the 2-door specialty coupe gradually began to fade from around the 4th generation, which stopped using retractable headlights. Production was discontinued in April 2001, ending the 23-year history.