In 1957, Fuji Precision Industry (later Prince Motor Co., Ltd.) started production of the Skyline as its main model. The car name will be inherited even after the merger with Nissan Motor Co., Ltd., and it will be the only Nissan car model that has been continuously produced since the Prince era until the 13th generation in 2022.

The first-generation Skyline was born in 1957. The company later became Prince Motor Company, and the second-generation Skyline (S50 series) was born in 1963. It was around this time that the Skyline began participating in motorsports. The "Skyline GT (S54A-1 model)," a family sedan Skyline equipped with a G7 inline 6-cylinder 1988cc engine for the Gloria Super 6 and a front section lengthened by approximately 200mm, was built and entered in the 2nd Japanese Grand Prix GT class.
The Skyline GT achieved the feat of pulling out the Porsche 904 GTS with a hairpin on lap 7, and was given the title of "Wolf in sheep's skin". Based on his success in that race, it was marketed as the "Skyline 2000GT" in February 1965.

After the merger with Nissan, the Skyline was fully remodeled to the 3rd generation C110 type. Known as the Hakosuka, it had a 4-door sedan, an estate, and a van.
In 1968, a GT equipped with a Nissan OHC 1998cc L20 in-line 6-cylinder engine was added. After that, the GT-R equipped with the in-line 6-cylinder DOHC1989cc S20 engine developed by the Prince series engineers was added, and it was active in motor sports.

The 8th generation Skyline (R32 type) has been reborn as a full-fledged sports sedan with an emphasis on mobility and a significantly improved styling than its predecessor. Compared to its predecessor, the overall length is shorter (70 mm for 4 doors and 130 mm for 2 doors), and the weight is more than 50 kg lighter. The synergistic effect with the newly developed 4-wheel multi-link suspension has dramatically improved driving performance.
Also, in August of the same year, the name "GT-R" will be revived for the first time in 16 years. The engine is equipped with a straight-six, DOHC, 2.6-liter, 280-horsepower "RB26 DETT" engine, and uses an electronically controlled torque split 4WD, Atesa ETS, and 4-wheel multi-link. It became a famous model that boasts undefeated in the All Japan Championship. 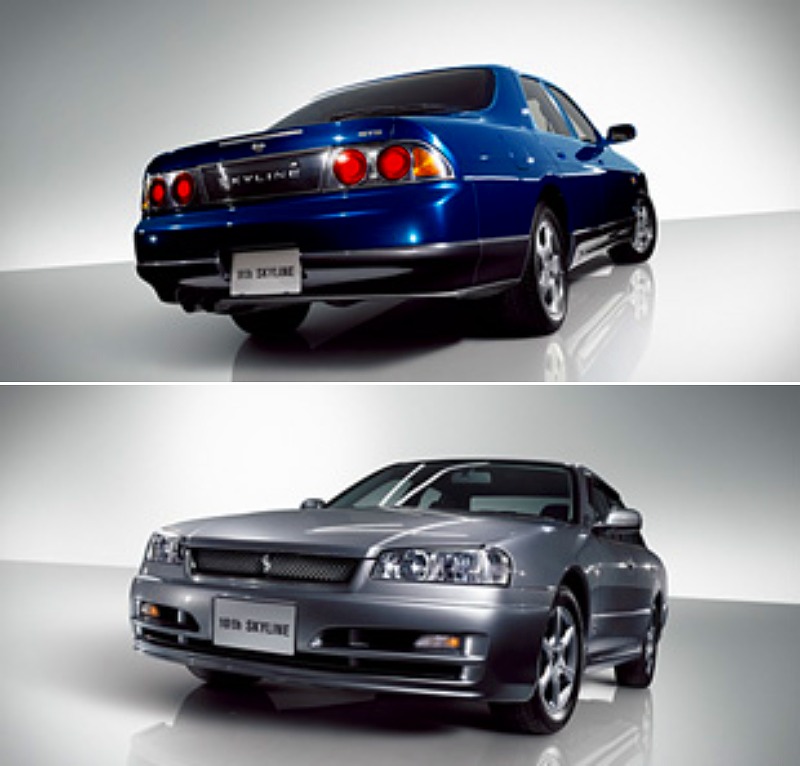 In August 1993, the 9th generation Skyline (R33 type) was born, and all cars will be "3-number cars". It is a model that combines sportiness with comfort and comfort. Later, the 10th generation R34 type GTR played an active part in the race following the R32 and R33, and made fans at the All Japan GT Championship. 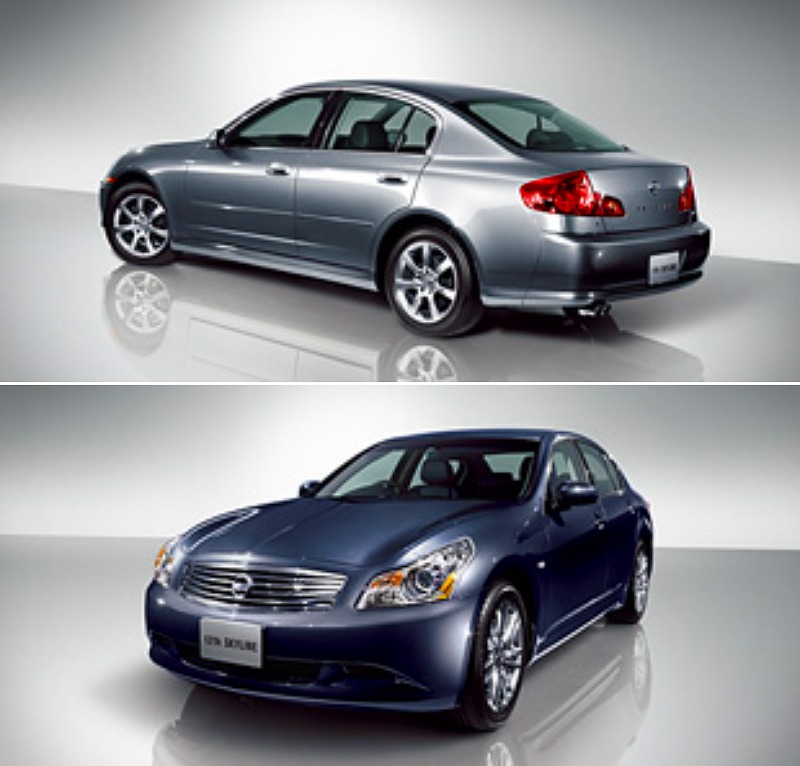 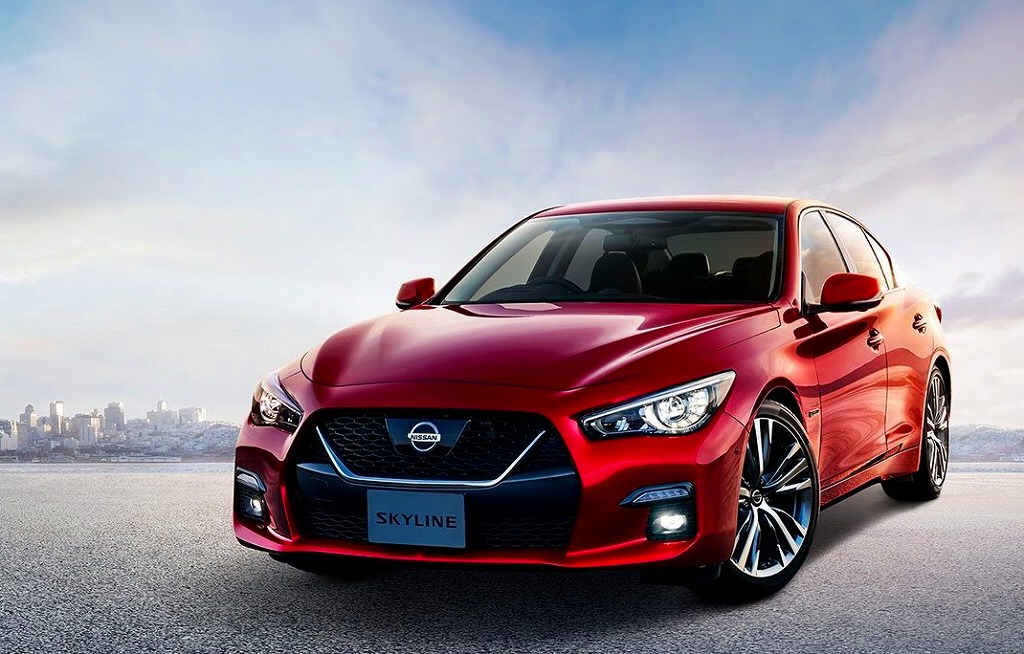 The 13th generation (V37 type) is the first hybrid model in the Skyline to be newly added. In the big minor change in 2019, it became an advanced skyline equipped with "ProPILOT 2.0". "ProPILOT 2.0" is the first domestically produced vehicle to realize navigation-linked route driving that enables hands-off (free driving) within the same lane when driving on a highway route.
The skyline will continue to evolve.