Mitsuoka Motors is the 10th passenger car manufacturer in Japan.

July 9, 2021
09 July 2021
The manufacturing base of Mitsuoka Motors is a small main factory in Toyama Prefecture, where everything is done by hand. The production volume is about 500 units per year. Although the company is domestically produced, it is an automaker that continues to make cars that are distinctly different from those of the major automakers.

The history of Mitsuoka Motors began when Mr. Susumu Mitsuoka (currently Chairman of Mitsuoka Motors), who was a salesman of Toyama Hino Motors, became independent after Hino Motors withdrew from passenger car production. Initially, it started with the sheet metal painting industry, which was a renovation of a stable that was rented, and its predecessor, Mitsuoka Motors, was born in 1968 in Toyama Prefecture. In 1979, it was incorporated and Mitsuoka Motors Co., Ltd. was established. We are expanding nationwide with the used car sales business as a foothold.

The president's passion for automobiles grew, and in 1982 he launched the BUBU Shuttle 50, a small automobile with a 50 cc engine that could be driven with a motorcycle or moped license. However, due to a revision in the licensing system, driving with a motorcycle license was no longer permitted, and the factory had to close down.

After that, we started parallel import and sale of American cars, became interested in replica cars in the United States we visited, and started development that should run a Volkswagen Type 1 based pike car on public roads. It has been approved as a Type I modified vehicle.

As a replica of the Mercedes-Benz SSK, Mitsuoka Motors released a limited number of 200 "Mitsuoka BUBU Classic SSK" based on Volkswagen's air-cooled beetle loaded with 1.6L flat 4 in 1987. This is the predecessor of today's pike car sales.

Launched Sylvia-based Lasade as a classical coupe.In 1994, Mitsuoka's original car "Zero One" with a body and frame imitating Lotus Super Seven was announced, which was approved as an assembled car, and Mitsuoka Motors is recognized as the 10th domestic automobile manufacturer. 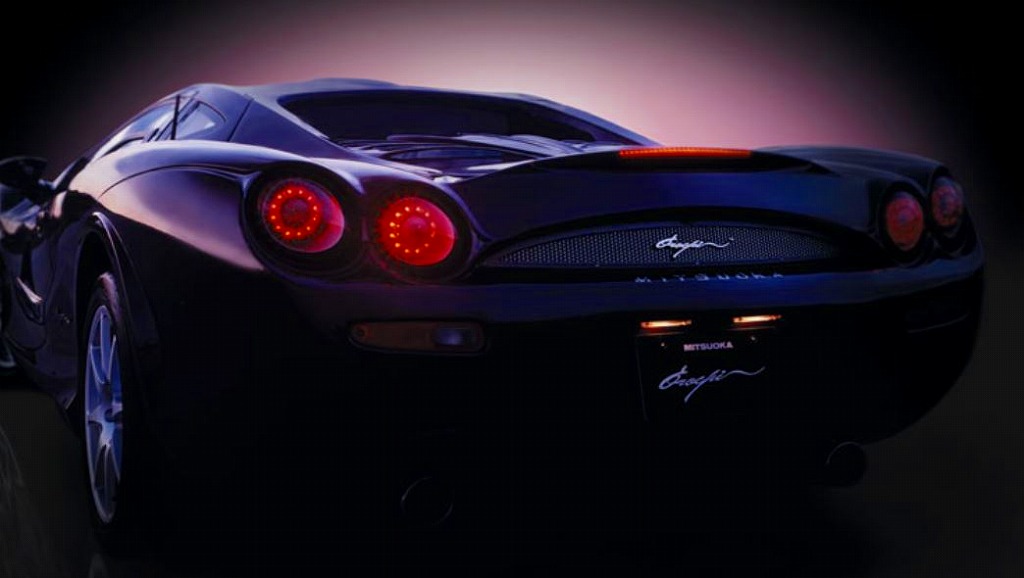 Sales of pike cars will continue, and we will continue to announce Japanese-named cars with unique styling such as "Yuga," "Ryoga," and "Galue."In 2001, Mitsuoka's original model "Orochi", including bodies and frames other than the power train, was announced and put on the market. 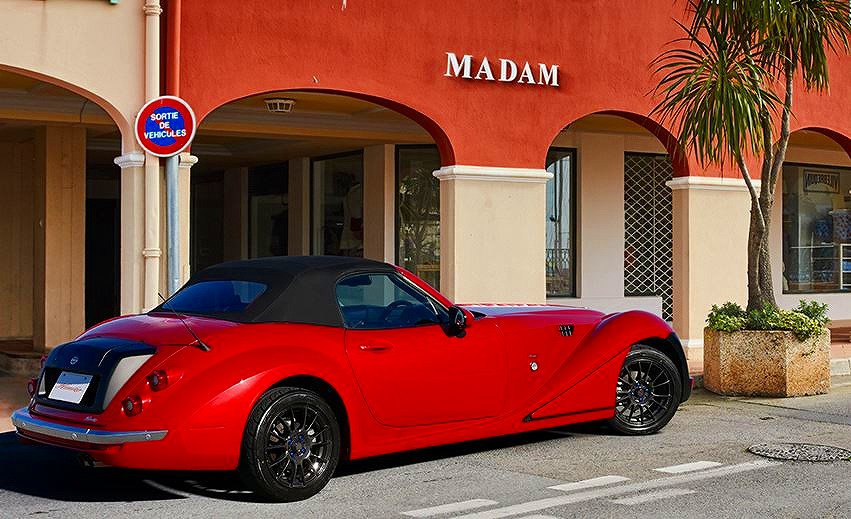 The Roadster-based convertible car "Himiko", the Corolla-based Rolls-Royce Silver Cloud motif "Galue", and the open sports car "Rock Star" were released in 2018 as the culmination of the 50th anniversary. 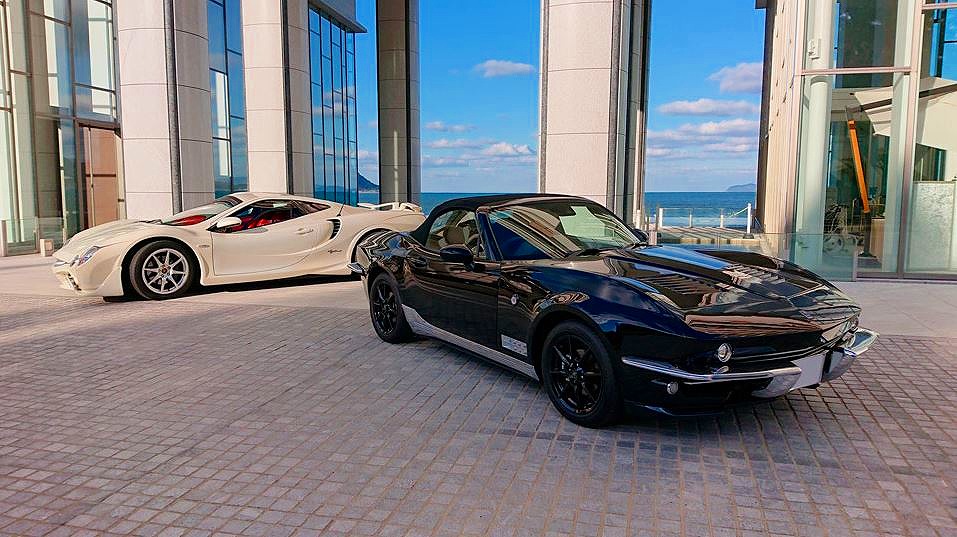 Like Himiko, the Rock Star is a 2-seater open model with a Chevrolet Corvette (C2) -like appearance based on the Mazda Roadster, and was sold in a limited number of 200 units. 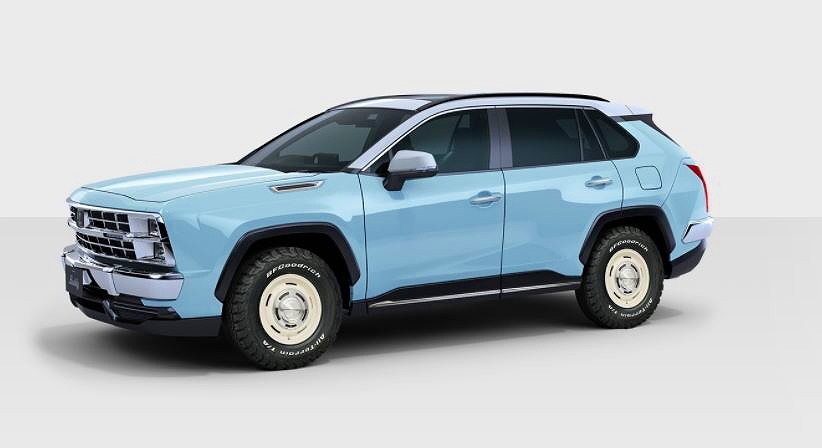 And in 2021, Mitsuoka's first SUV Buddy was released.The base is Toyota RAV4, but the exterior with the American SUV as a motif has a design theme of American cars reminiscent of the 70's and 80's.

Mitsuoka Motors will continue to carry the big dreams of small factories on cars and deliver them to customers.