About parts sales of the new GR86.

The new GR86 has appeared as the third global GR model following the "GR Supra" and "GR Yaris."
In Japan, the name was changed to "GR86" after the first full model change in nine years from the "86" that was released in November 2021 and debuted in 2012.

The new GR86 has further evolved the performance as a sports car that was well received in the conventional model "86", and inherits the traditional front engine and rear wheel drive drive train.

Equipped with a newly developed 2.4-liter boxer engine, both output and torque are greatly improved.

One of the selling points of the "86" was that the owner could customize it to his or her taste.
Of course, the character of the "86" is firmly inherited by the new "GR86".

This time, we would like to introduce genuine Toyota optional parts!

The GR86 optional parts "GR Parts" are being developed by Toyota Customizing & Development (TCD), which has brands such as TRD and MODELLISTA that Toyota car enthusiasts have heard once.
Parts manufactured by the company utilizing the experience and technology cultivated in racing are set as options for GR86!

For example, this item.
Originally, the GR86 shift lever has a short stroke, but if you install this quick shift lever set, it will be further shortened by 10%, enabling faster shift operation.
(However, the shift operation will be a little heavier.) 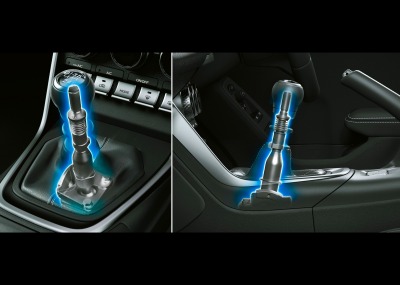 We also have many other attractive optional parts.
Customize it to your liking and make it your own "GR86"!
Goto Purchase 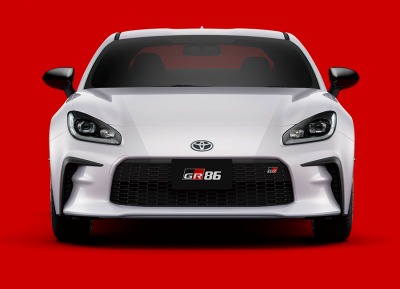 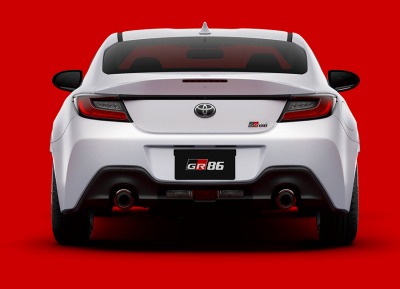 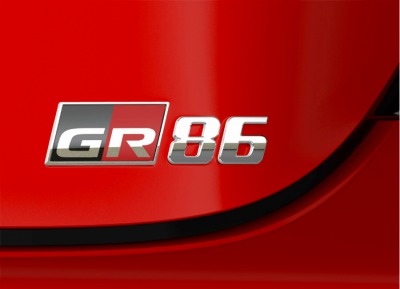 Thank you for the reading :-)